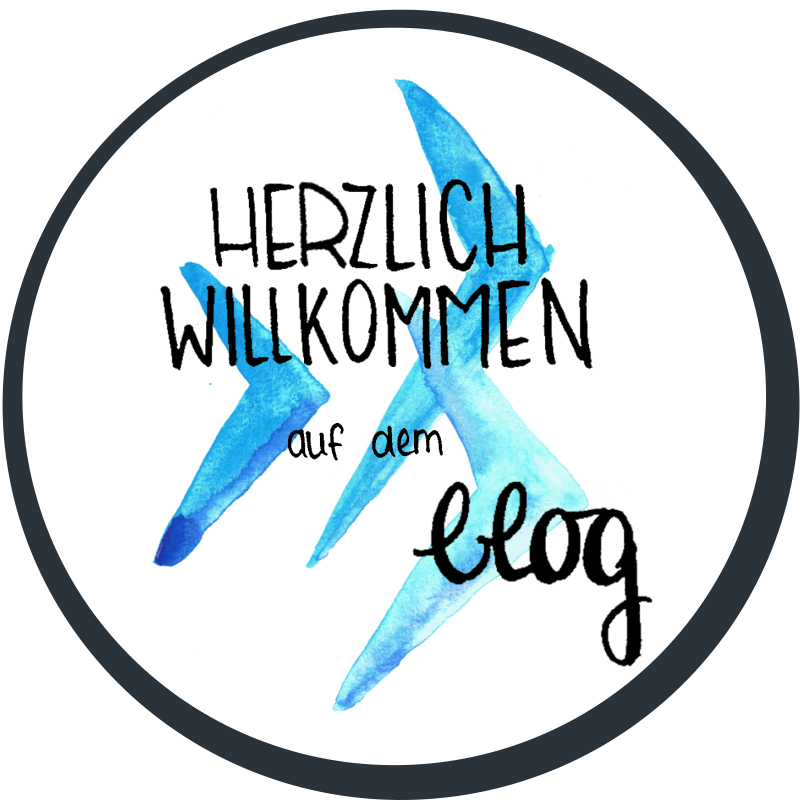 Andy Priestner is a freelance trainer and consultant in the fields of User Experience (UX) research and design, teambuilding and leadership based in the UK. Before that he ran the Futurelib Innovation Programme at Cambridge University Libraries, and was a  senior librarian  at both Cambridge and Oxford University. He is the creator of the UXLibs Conference and has written several books on UX too.

The interview in short:

aubib.de: In preparation for this interview I tried to find a quote against the need of UX. I honestly couldn’t find one – why is that?

Andy Priestner: *laughs* Well, maybe you’ve just been searching in the wrong corner. The quote that I hear very often is, that UX is too expensive. And on top of that UX is dismissed as “just talking to people” a lot. That’s rather unfair, as UX is not expensive at all if you embed it in your processes and it is very much about finding out what people really need and what they really do rather than just talking to them.

In one sentence – what is UX?

UX is… User Experience? It is about discovering and unveiling behaviors and needs of people.

You’re working as a freelance trainer for UX. In a workshop, what exactly are you teaching?

The key aspect I try to teach is to change problematic situations in your institution by doing research with your users. There are four phases that need to be done here:

Generating data is a tricky thing very often. In a presentation from 2017 you talked about “Zoosk”, a Dating Website, that actively ignores its users initial statements and rather observes them. What has that to do with UX in libraries?

My favourite UX quote is: “Users are full of shit” *laughs*. That was said by Swedish UX designer Sara Leren when she keynoted UXLibs in 2018. She didn’t mean that they are bad or wrong, but that most of the time they are not telling the truth. Zoosk realized, that there is a gap between what people say their preferences are and what profiles they clicked on and the people they chose to go on dates with.  Their stated preferences were dependent on societal conventions and what they think they ought to like. Libraries are in love with surveys, but users don’t always tell the truth in them and on top of that, only about 20% of users even participate! Libraries everywhere base their service development on this incredibly skewed sample.

So we shouldn’t do surveys at all?

I used to say that, yes. But people got very upset. Now I tend to say that it is a tool to use with judgement. And it certainly can not be the only basis for generating new services for better UX.

You sound a bit frustrated with library work in the field of UX – was that the reason to found the conference UXLibs?

No, actually not! It was because I saw a few people, especially on twitter, me included, getting cliquey, and excited about doing UX and looking like we knew everything about it. And at the same time there was little sharing, no exchange of data and findings, everyone was kind of working for themselves. I felt the need for everyone to come together to share and learn more, more diversity, cultural differences, generally more voices on the topic.

Wasn’t that hard, founding this conference as a single person?

It certainly was and there was very little stability or certainty that it would work at the beginning, mainly because it is a private - independently financed - conference. It was quite a risk! But we have had 5 years now and that has very much changed, many people are attending!

Now for something broader. You’ve been working as an innovation manager at the University Library of Cambridge – do libraries lack innovation?

Absolutely! The job was a nightmare at some times. Many people were terrified of innovation and I represented that as a person, which does not make you the beloved guy in the library. There was a lot of secret emailing, anger and negative thinking towards the topic. The good thing was, that I had the ear of the University  librarian and her Deputy who was my boss.. They gave me the freedom to do the work. That was great for me! On the other hand I was often depicted as the one working against tradition and heritage and there was this “Why do we need to change?” attitude.

The thing is, we do need innovation and even though we think we are innovative, we are not. They key is to let all ideas count, in my workshops any idea, without exceptions, is put on a note. The only two ‘ideas’ I don’t allow are: put on more training sessions (yawn!) and put up yet another sign!

When ATMs were initially introduced the card was given out after the money. As a result many people left their cards in the machine! But banks did not put a sign with “Please don’t forget your card!” next to every machine.  Instead they collaborated and changed their service and came up with a design solution which was simply changing the order of the transaction so that the money was given out first and that solved the problem. We really need to change our way of thinking and for that it often helps to step outside of libraries. When I have time with clients, I sometimes go to hotels with my workshop group or look at things that Apple does. My best work over the years has been inspired by things outside the library.

So, does every library need an innovation manager?

No, definitely not. Every library needs innovation, but not an innovation manager. There is an interesting phenomenon in UX. Some libraries start to hire “UX librarians”, but that’s not the way to go. A single UX person can’t do the job, because UX is not separate from everything else in the library. It has to be embedded in every process and every job. Because of that I would wish that UX is part of every job description. If librarians don’t work to make their users experience better, then what do they work for? Shouldn’t it be core to everything they are doing? However, the message that UX is important, is slowly coming across, so I shouldn’t complain all that much.

When we talk about UX and innovation, how are these terms connected, can UX help generating innovation?

Yes, in fact UX research and design is the process to deliver innovation. Unfortunately, that process is often missing in libraries. Innovation is not something you can do out of nowhere, like “We do innovation now”. You have to build that process first, through data and testing. Without that, innovation is not possible. A thing I often see in the “idea generation” phase is, that people focus on a certain solution and already decide what is possible and what is not. We librarians want to solve problems quickly. Instead, we should ask more and say “What if?” more often! Stick with crazy ideas. It is criminal to waste the security we have – in terms of the funding available as public service institutions with safe solutions and little or no innovation. By the way, that has a lot to do with management!

I Have done more consulting lately and a problem, that often arises is, that there is a lack of good communication. People who are in middle management positions often think senior management wants them to just do what they are told. And when I speak to senior managers, they almost always say they want their people to have more ideas and motivation. There are two sides to this: Senior management has to encourage and create freedom, librarians and middle management have to be braver! There are different responsibilities everywhere in the hierarchy and that’s fine. Also, I always recommend seeing a lack of communication as a chance to just do something. Be brave and don’t hesitate to try something, there is nothing to lose.

Ask for forgiveness, not for permission!

Be brave is a good keyword for my last question: UX and innovation is more than developing a nice Graphical User Interface (GUI). What can a single library do in their daily work?

True, all spaces – digital and physical – are relevant to UX, not only GUIs. I think what everyone should be doing is watching and listening to people more often. Yes, keep the libraries ticking over –the traditional library work, but also get out from behind your desk more and actively listen to and watch your users.